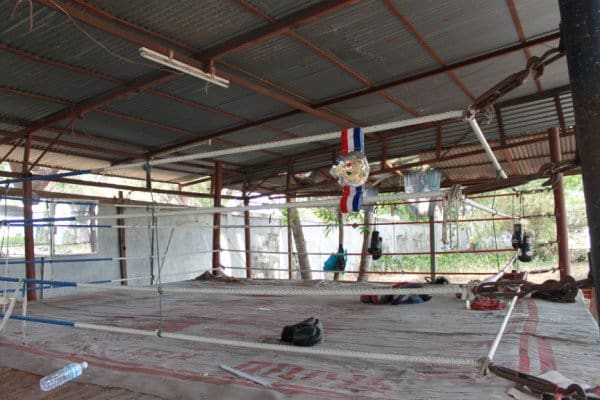 Many people who train Muay Thai in Thailand are perplexed by some of the things they find in Muay Thai gyms, particularly if they stay for a long time. Short term visitors are often oblivious to the nuances of what is happening around them. The purpose of this blog is to explain the background of Muay Thai trainers. (Although as always there will be exceptions to the general rule). In a subsequent blog I will explain how these factors impact on the experience of foreigners (Farangs) involved in the Muay Thai business, whether they are gym owners or students.

Visitors to Thailand are often misled into thinking is a developed economy. This is particularly so if they only visit the main tourist hubs where there is so much luxury around. Don’t be misled. Such luxury is almost exclusively only accessible to the tourist market. 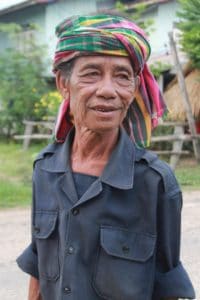 Although Thailand has made great economic strides forward in recent years, it is still a developing rather than a developed country. Approximately 40% of the economy is still employed in agriculture using methods handed down over hundreds of years. In northeast Thailand, 85% of the farmers are smallholders who find it difficult to meet their basic needs. There is still a lot of poverty in Thailand, especially in rural areas. Bangkok accounts for 50% of the country’s GDP whilst housing only 10% of the population.

Unfortunately poverty goes hand in hand with poor education. In 2015 the Organisation for Economic Cooperation and development did a study across 75 countries (almost a third of the world). Thailand came 47th and was even beaten by their neighbor Vietnam, which came 12th. Singapore came first followed by Hong Kong. Incidentally, the UK was 20th and the US 27th.

In most schools in Thailand, students still learn by rote. Being creative and imaginative is not a priority. Following the military takeover in 2014, junta leader Prime Minister Prayut Chin-o-cha “bestowed” to the nation The Twelve Values. They are published in every school and are the guiding principles of education. These speak for themselves. They are:

These values can be compared with a similar set of values set out by the department of education in the UK https://www.doingsmsc.org.uk/british-values/. In essence they are the same but in substance they are very different. In in Thailand (and much of Asia I believe) there is an emphasis on collectivism whereas in the UK there is more focus on individualism.

Thailand takes a very different stance to western counterparts when it comes to immigration. It is actually very difficult to get permanent residence in Thailand. To become a Thai national with full rights is even more difficult. The most recent figures I could find relate to 2003 where 48 people applied for Thai citizenship and 10 were successful (Wikipedia). Multiculturalism is simply not an issue in Thailand and tolerance of widely different cultures is not on the educational agenda.

Without doubt up until relatively recently educational drop out rates would have been even higher amongst Muay Thai fighters. To succeed in their Muay Thai career, full time education after the age of 13 would not have been a priority. Apart from anything else, the very harsh training regimes they were under would have made educational attainment almost impossible to fulfill. They were usually trained for at least 6 or 7 hours a day. On top of this they would have been required to run for miles each day. The intensity of their training was greater than any of us can imagine. 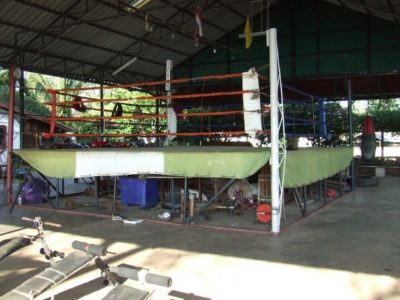 The gym environments they were in ran harsh regimes.  The environment was not comfortable and the equipment was very basic.  Some fighters we know have talked about being trained until their nose bled or they passed out. Income for the gym owners was not derived from foreigners paying to train and/or stay in the gym. It was dependent on fight purses and associated activities, such as gambling. There was no time or need for the niceties of customer care.

Unless they happen to have worked in a commercial gym beforehand, most Muay Thai trainers will have had no previous experience of working in a customer facing business environment.

The few who have business experience, would probably have gained this in a Small and Medium Sized Enterprise (SMEs) environment. SMEs play a significant role in the Thai economy. In 2012 there were 2.7 million SMEs in Thailand comprising 98.5% of total enterprises. In the same year, SMEs accounted for 37.0% of gross domestic product (GDP) and 80.4% of the workforce. Thai SMEs also contributed to 28.8% of total exports and 31.9% of total imports by value in 2012.

Most of the gyms Muay Thai trainers come from will have been family run. There would have been very well established hierarchies and pecking orders within the gyms. It is unlikely these would have been based on merit or performance. Rather they would be based on length and type of relationship with the gym owners. Physical strength and presence in the gym would also have been key determinants of one’s position in the hierarchy.

Naturally the gyms would have been very masculine environments. Thailand is a very sexist society anyway (ttps://asiancorrespondent.com/2014/04/sexism-in-thailand-and-the-campaign-against-yingluck-shinawatra/). Within the world of Muay Thai, sexism is magnified several fold. The activities of Muay Thai fighters would have been severely restricted in their adolescent years. Opportunity to mix with females of their own age would have been minimal. Simply put, they are not used to dealing with females on an equal or in fact any other footing. 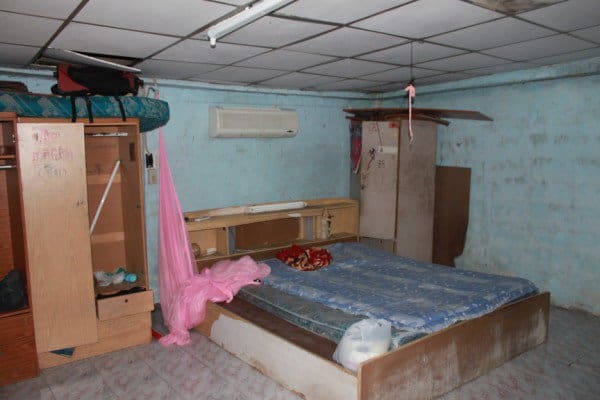 For the majority of Muay Thai trainers their formative years would have been spent exclusively in the gym environment. They would have done everything together.  Food was made at the gym and often there were up to ten fighters sharing a bedroom.  Because of the harshness of their training regimes, strong loyalties and bonds with the other fighters will have been built. This was necessary for emotional survival if nothing else. They would have been expected to do what they were told to do without questioning it.  This latter is a feature of Thai society generally. Students are encouraged to think only good things about their teacher and never to question them. In Muay Thai this is what the Wai Khru is all about.

Why is all of this relevant? It is because their background and experience of education, business and living in a gym environment will have formed their conceptual framework as to how business works. It has a major influence on both the dynamics between trainers, expectations of the work environment and general behaviour towards others. A more detailed insight into how the background of Muay Thai trainers impacts on the more modern day Muay Thai gym business will be the subject of a follow-up blog.

If you would like to know more about Sumalee and the story behind how we were established, you can find out more in Dr Lynne Miller’s book ‘Fighting for Success’.