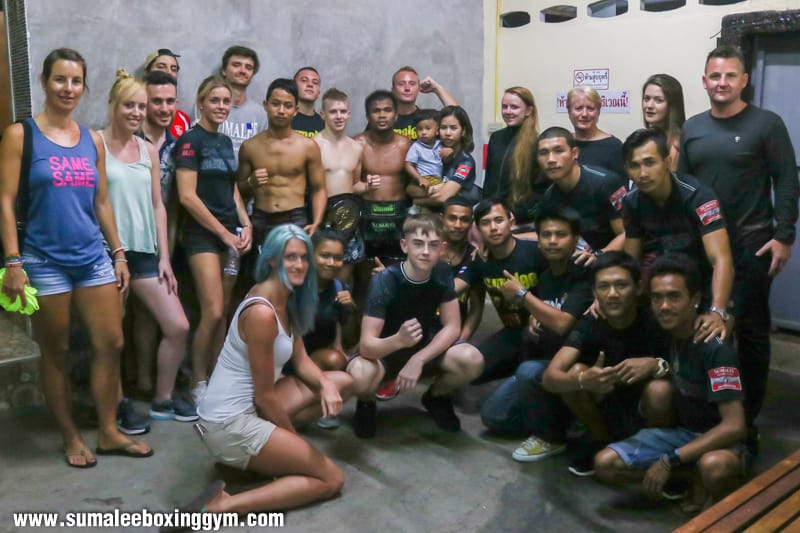 “Do not be embarrassed by your failures, learn from them and start again.”

It has become somewhat of a tradition for me at the end of every year to write a summary of how things have been at #Sumalee Boxing Gym. This summary has taken me a little longer than most to formulate, primarily because it has needed careful consideration.

Why did I get involved in the Muay Thai business? Many people have and continue to ask this question. Indeed it is something I often ask myself! The very short answer is that I did it because I was in a position to and because I saw it as something interesting, exciting and a space where I felt I could make a contribution.

What was the vision I had when I became involved in the Muay Thai? It was to help grow demand by tapping into previously untapped market sectors. It was 2010 at the time and although there were quite a few camps around, most (not all) were based on the traditional Muay Thai gym model which limited their appeal and ergo potential for growth. I felt the spectrum of people most camps were attracting was much narrower than it needed to be.

How did I think I could change things?   Quite simply, by giving people what they wanted. That’s all it takes. The more difficult task was figuring out what that is!

It has been a long journey (and it’s not finished yet!), with many highs and an equal number of lows. It would have been easy to lose spirit along the way but in reality this was not possible. My involvement in this business has come at considerable cost. To throw my toys out of the pram at the first sign of trouble was not an option for me, although it would have been the easier road to take. I have to stay and I have to see it through.

Although our reputation was growing and we were certainly doing well with our fighters, room occupancy levels were not consistently high enough throughout the year to enable us to invest in the business in order to help it grow. Being able to grow the business is key to survival in any sector. To be frank, we were hampered by a number of internal problems, which not only diverted our attention, but were impacting on staff turnover, morale and customer satisfaction.

The market has become increasingly competitive, with more and more small gyms popping up all over Phuket. There only is a finite number of ways in which a piece of cake can be cut. It was obvious that unless we changed, our aspirations would never be realised.

It was time to take a harsh look at the business and think again. Difficult decisions were made, some by design and some be default, a few of which were very painful. We had to look at what we were offering and how we were doing it.

Diversification seemed to be the only answer. Following the business model of a traditional Muay Thai gym is not a viable option for any gym in the current competitive market place, let alone one owned by a ‘farang’. We derive our income in different ways to Thai gyms and paying customer through flow is our lifeblood.

The benefits of combining yoga with Muay Thai have been apparent to me for a long time. Indeed we had already made rudimentary attempts to build it into our program early in 2015.   What we were offering at that time didn’t hit the spot and was of limited appeal. Inspired by a trip to Bali in November 2015, in March 2016 a grander plan for the yoga offer was formulated. We commissioned the architect who had drawn up the original plans for the gym to come up with a design for a yoga studio. We wanted a studio in traditional Thai style to provide the right ambience for yoga practice.   We had the space to it. We were so pleased with the design, we agreed to go ahead immediately. 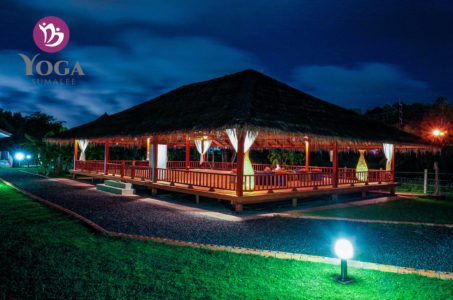 Launching the integrated Muay Thai and Yoga program (http://www.sumaleeboxinggym.com/yoga-package) has involved a huge amount of effort on behalf of the whole team. There has been heaps of media preparation, a new website, lots of online marketing, yoga teacher training courses etc. Every member of staff has been on board. My daughter Rhian has taken most of the responsibility for developing to yoga program. In all, it took us six months to be ready for the launch.

I am very happy to report that this huge investment in time, effort and money has so far resulted in resounding success. The business has never been so buoyant. Room occupancy level was at 80% in November and 85% in December (this was a jump from 25% in December 2015). Bookings for January and beyond look good too. Everybody who comes on the yoga program participates in the Muay Thai too, bringing lots of beginners into the sport.

The particularly good news is that there is a positive and happy vibe in the gym. The sudden growth in business has required every member of staff to give 100%. They have been more than prepared to do this. The team is more cohesive and staff retention this year has been excellent. 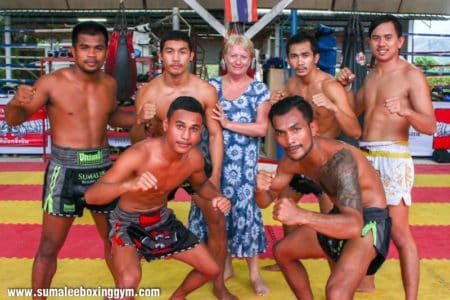 2016 got off to a slow and somewhat troublesome start. The end of the year has more than made up for this.

The future looks bright because we are now in a position to invest more in staff and infrastructure. We have already recruited more cleaning and kitchen staff as well as a new Muay Thai trainer.

In addition to adding the yoga studio, we made lots of other enhancements over the last year. We’ve improved the camp entrance, refurbished some rooms, restyled the restaurant area, added new menus, upgraded the lighting throughout the camp and made further changes to our merchandising area. We have started to make some improvements in the gym area and plan to have new flooring this year. 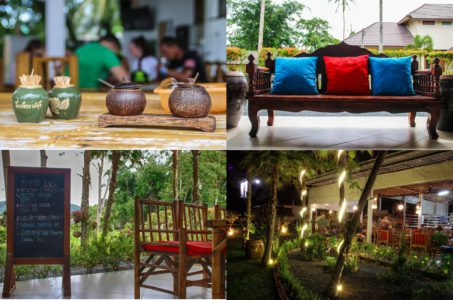 Muay Thai is still at the core of our business and our commitment to it remains steadfast. We have some of the best active Thai fighters currently on the scene in Phuket working as our trainers. Our sponsorship of Joe le Maire (Unit 1 Gym) is ongoing. We are very proud that we were able to give Joe the opportunity of fighting in Las Vegas in November.   Rhona Walker (MMag Gym) will be with us until at least April this year. She is relentless in her training and focus and it has been more than a pleasure to have her on board. We have a fighter from the Ecuador/USA joining us in February. In line with the sponsorship policy we have always adopted, this fighter is young and currently unknown. Our help and support provides aspiring fighters with the opportunity of living and training in Thailand. The experience we are able to give, together with our marketing to an international audience, benefits their fight career enormously as has been so clearly proven.

In 2015, #Sumalee Boxing Gym sponsored the Sandee Junior Championships in the UK. We offered three lucky prize winners (and their Guardians) free flights, training, accommodation and food for one month. We have been pleased to welcome Ryley Walder (Double K and Mungkorn Dam Sityodtong in the UK) and Dara Sheridan who is currently training with us. Dara is from Champion Thai Boxing in Ireland. 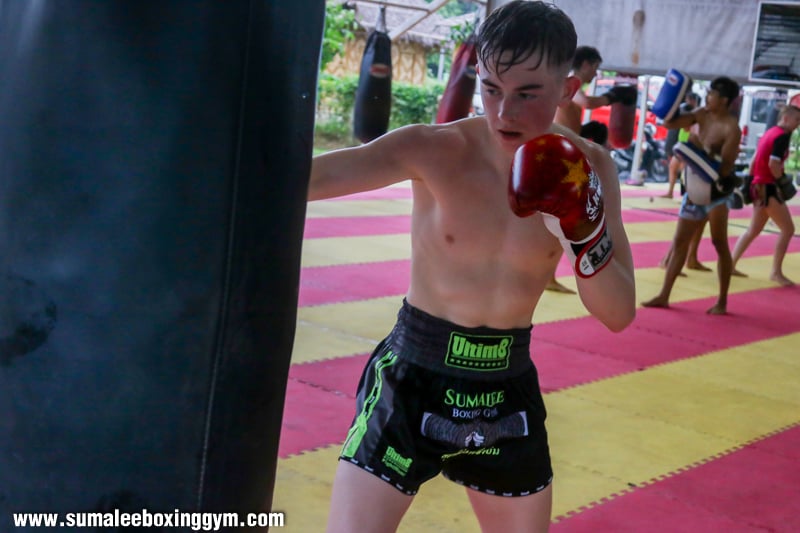 In celebration of our ongoing excellence in Muay Thai training, this video shows highlights on the top ten fights of the year.

None of this would have been achieved without the hard work and dedication of the staff.  I thank each and every one of them. As always, we are immensely indebted to our sponsors Sandee and Ultim8.  Sandee replace our gym equipment on an ongoing basis. Ultim8 keep our trainers and fighters dressed in the best fighter wear apparel available on the market.  Of course, nothing would be possible with our customers, new and returning.