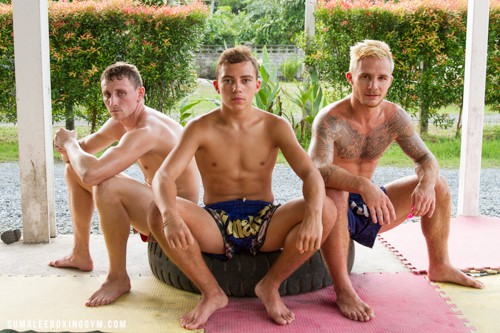 Sumalee sponsored fighters Martin Avery from England, Jordan Coe and Craig Dickson from Scotland, are scheduled to appear at Max Muay Thai in Pattaya on the 14th of December 2014.

This will be Martin and Jordan’s first appearance at the high profile show, and Craig’s second. Craig first appeared on the Pattaya show back in June of 2014 in a 4 Man tournament at 67kg. Craig was somewhat unlucky drawing Jingreedtong Seatransferry, last years 4 Man tournament champion, in his first match. Despite this it was a great 3 rounds with Craig landing some good strikes against an accomplished Thai fighter. Jingreedtong was given the decision on points and Craig collected his consolation prize of $2,500, not bad pay for 15 minutes in the ring! 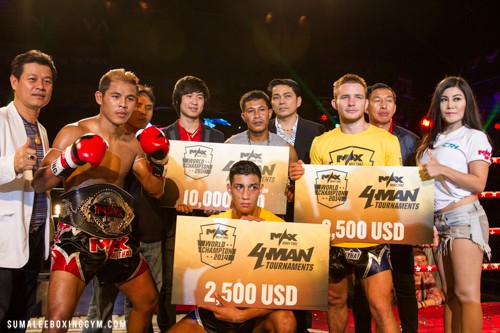 Martin and Jordan are looking forward to their first televised appearances in Thailand and the fighters are working closely with our team to ensure they are at 100% fitness. We’ll bring you confirmation of their opponents as soon as they are announced. In the meantime, give us a like on Facebook or follow us on Twitter for updates. 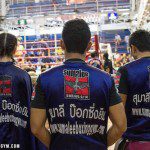 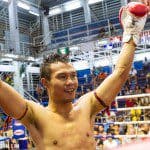